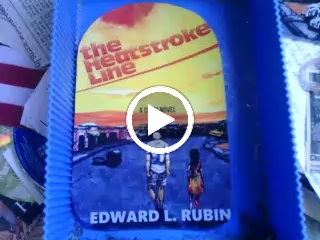 Whether you believe in climate change or think it’s a bunch of hooey, there’s an opportunity to make some dough from it if you’re feeling really creative.

Writers with a dystopian flare can enter the 2016 Cli-Fi Short Story Contest. Arizona State University is running the contest, which will be judged by author Kim Stanley Robinson.

Who knew cli-fi was a thing? Apparently it is, according to Scott Thill writing in the Huffington Post in a piece titled "Cli-Fi is Real." Who knew?

A recent article by JK Ullrich in The Atlantic describes ''cli-fi'' as a new literary genre that focuses on the consequences of global warming impact events and other climate issues, and states that it’s “striking a chord with younger generations,” especially Millennials.