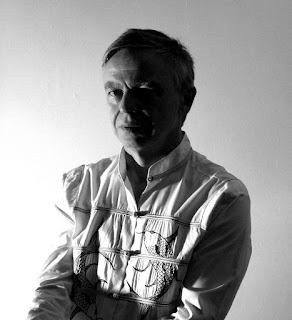 WIKIPEDIA in French notes: Yann Quero was born in 1966 in Paris and he is un romancier et essayiste français de science fiction, également auteur de poésies sur des styles asiatiques (pantouns, haïku, tanka). Of Irish origins, Mr.  Quero grew up in New Mexico state in the USA close to to Roswell before coming back to settle down as a writer in France.


With the University of Florida's IMAGINING CLIMATE CHANGE forum on Feb. 17-18 having invited Yann Quero to be one of the guest authors and speakers, here is a brief introduction to Mr Quero's work in France.

Since Cli-Fi.Net is an international cli-fi blog with an international audience, a cli-fi writer from France is coming to the UF forum, too, Mr Yann Quero. Some background news about this fascinating man is here: 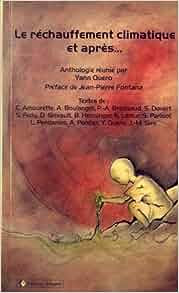 ​Finally, here's a list in which his books figure, as well as two of French cli-fi novelist Jean-Marc Ligny's books as well, a list readers of this blog may find interesting:

Posted by DANIELBLOOM at 5:35 PM