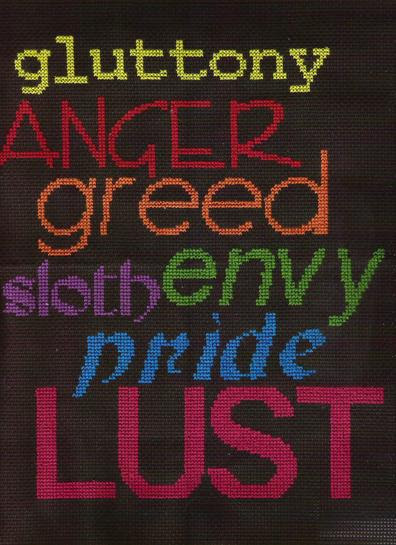 Webposted on January 15, 3009 by TerrificPress Ink!

NEW ORLEANS, LOUISIANA -- According to some observers, climate change and global warming are
punishments from God for mankind's sins over the past 5000 years

For climate blogger Leinad Moolb, mankind's sinfulness and not
adhering to the word of God is the main reason behind climate change
and global warming. Moolb says that God is testing humanity with the
plague of global warming, which could very well end up causing a
massive die-off of human beings in the near future, with anywhere from
1 billion to 8 billion people dying from climate-related "impact
events."

Moolb, 44, believes that the Rapture and the Second Coming of Jesus
Christ will be postponed by God until after global warming unfolds on
a global basis, perhaps as early as 2020.

"And it's not just Christians who will be tested by climate change.
Hindus in India, Buddhists in Japan, Moslems in Yemen and Jews in
Israel will all be at the mercy of God's justice," the self-styled
modern-day Jeremiah claims. "Global warming is punishment for all our
sins. The sooner we get right with God, the sooner climate change will
dissipate and go away. While the jury is still out on whether or not
global warming is man-made or natural, or even imposed by God as a
crucial test to mend our ways, the point is that mankind must repent
or face the wrath of an angry God."

Moolb believes that some American politicians understand his message,
including former Alaska Governor Sarah Palin (Republican) who is
widely tipped to become the next president of the United States in
2012. "Palin's eight-year reign, from 2012 to 2020 will usher in a
new era in American and global understanding of God's forgiveness and
God's ways with climate. The sooner we understand this and turn our
daily lives over to God once again, the sooner the Earth will recover
and climate change will be mitigated."

Moolb claims that people like Al Gore and Jamse Hansen stand in the
way of God now and are trying to divorce man from the Holy Spirit.

"Climate activists have only one thing on their mind, and that is
money," Moolb recently blogged on his Climate Rapture blog. "They want
to impose taxes on everyone so they can fly around to international
conferences in their private jets and live their air-conditioned
nightmares in Manhattan. It's time for mankind to wake up and say no
to the climate lobby."

Moolb says that God will decide the fate of mankind, not man. "This is
what we need to understand," he says. "The future is not in our hands.
It is all in God's hands. The sooner we repent and get back to God,
the sooner man-made global warming will disappear and life will be
full and promising again."
Posted by DANIELBLOOM at 10:31 PM