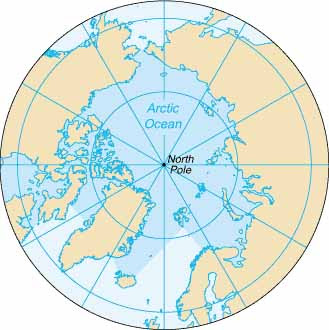 crossposted from the DeSmog blog:
http://www.desmogblog.com/polar-cities-the-ultimate-in-long-term-real-estate-speculation

On Polar Cities, Andy Revkin at the New York Times says its time for urban planners, to get out their mukluks.

Revkin is referring to an interesting "thought project" being conducted by Dan Bloom called Polar Cities. As Bloom describes it:

"Polar cities are envisioned as safe refuge communities where survivors of global warming can live when worst comes to worst."

Bloom, an old dinosaur of a graduate of Tufts University in Boston, has lived in Asia since 1991 and began working on his polar cities project in 2006, and his way-forward thinking is starting to catch on. His thought that by 2500 the only really inhabitable place on Earth will be the polar regions is both novel and actually quite visionary when you consider what contemporary science is telling us.

Check out Bloom's Polar City site here and enjoy (if nothing else), it may be the best site on the internet for long-term real estate speculators - really long term speculators! In fact, Bloom has recently posted a map of where he thinks the best polar real estate lies.