HOW ON EARTH: A SONG ABOUT GLOBAL WARMING 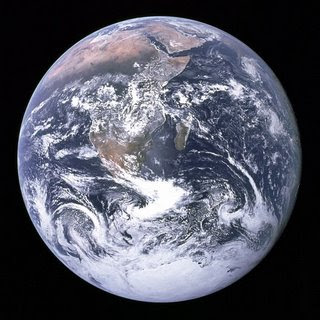 Sometimes the words to a song can inspire us to take action about important issues. Here is one such song...

I want to offer a more appropriate name for the the new period:

It should be called the Paleo-Anthropocene-Intergenerational-Nightmare.

That is what future generations will feel.

Gaia would not agree that Earth=Us. We’re just an ignorant ‘current occupant’. Prefer turning the question around to: “What should Earth call our era?” … along the lines of this neat observaton:

“Civilization exists by geological consent, subject to change without notice.” Will Durant.

One suggested answer is “…a bad case of lice!”

About 20 years ago, two geologists whose names I forget proposed a post-nuclear war epoch. they suggested several of names, but only two remain with me now: Causticene and We-should-have-seen.

The famous Geology Professor at Yale, John Rogers, proposed that we were actually in a new Eon, not just epoch, and suggested the term Coca-Colazoic…I think that sums it up…

"RE: your polar cities project

Danny, remember that the world advances on outwardly strange ideas, not on repeating the same old hash, so more power to you. Keep blasting away through the thick ice of the media that is hellbent on covering more of the same old same old because that's safest for them...."