Professor Richard Chen (陳榮彬) presented this academic paper in English on ''CLI FI'' at an international conference in Taipei on May 4, 2014 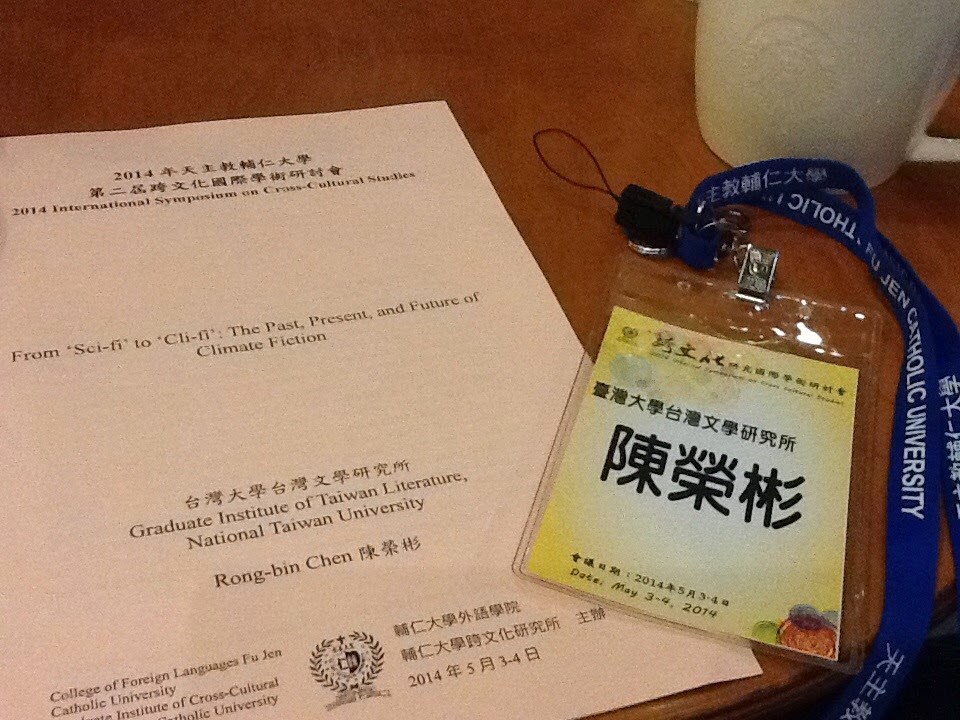 You might be eligible for a new government solar program.
Click here and find out if you're qualified now!