Naomi Oreskes on How to Write about Science - essay July 2016

Naomi Oreskes on How to Write about Science 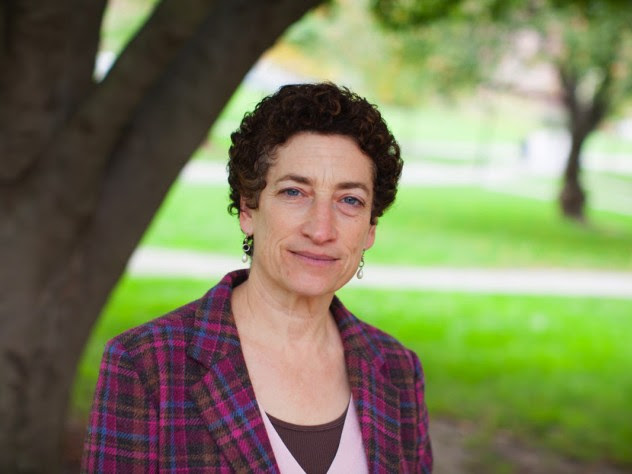 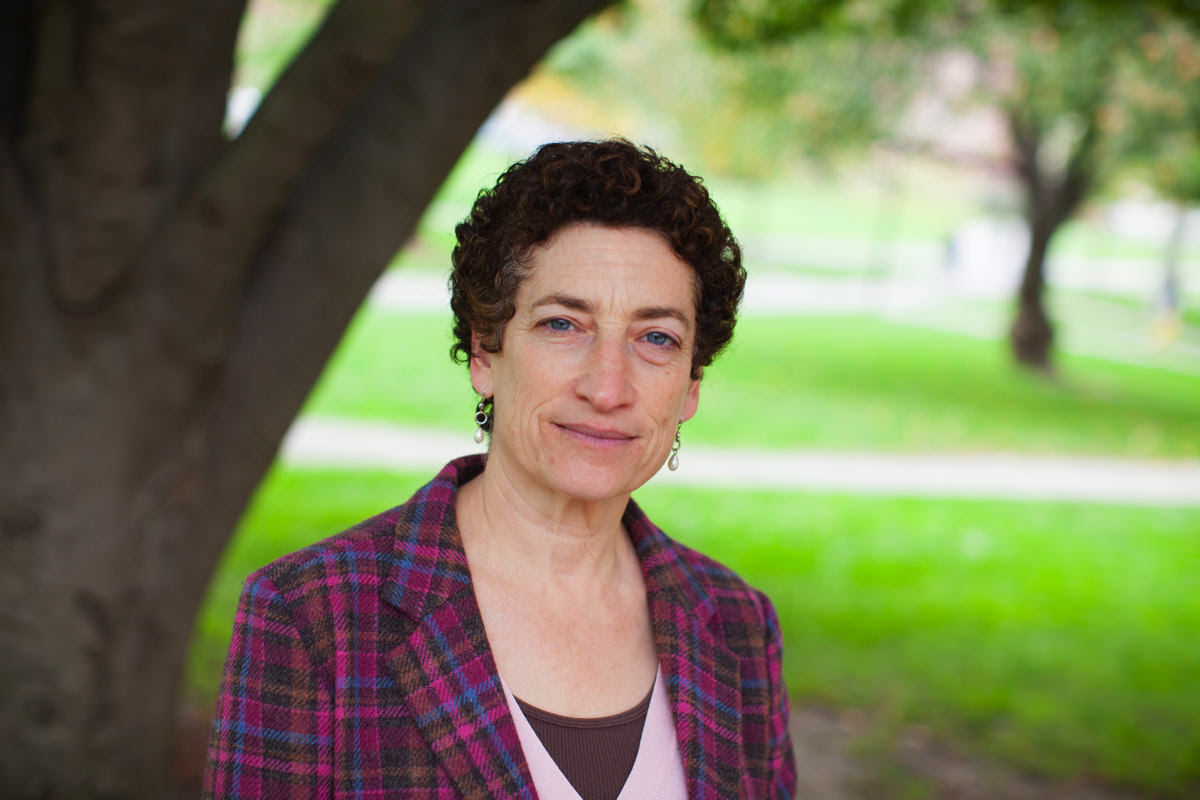 History of science professor Naomi Oreskes talks about climate change the way one might expect of both an earth scientist and a historian. “Science has to be part of the conversation on climate change,” she says, “but it’s not the whole conversation. At this time, I actually don’t think it’s the most important piece. There’s a basic issue of justice here, and we desperately need economists and sociologists and philosophers and artists to be heard.” Her humanist instincts allow her to move a wide audience in a way most scientists never achieve. Her work has helped broaden the public’s acceptance of climate change as an issue of scientific consensus rather than debate, and for taking up this public mantle of climate change advocacy, she will be honored with the Schneider Award for Outstanding Climate Science Communication this winter. Oreskes recently talked to Harvard Magazine about the climate-denial industry, the political role of scientists, and writing about academic research for a wide audience.
Oreskes insists that she never intended to become a “climate-change warrior.” In 2004, when she was researching how scientific consensus and dissent emerge, she published “The Scientific Consensus on Climate Change,” a review of the scientific literature that made clear the widespread agreement among scientists that climate change is real and created by humans. One journalist, she remembers, thanked her for the article; every time he wrote about climate change, he told her, readers accused him of bias for not covering the contrarian side, and her paper helped him show that there was no legitimate contrarian side. 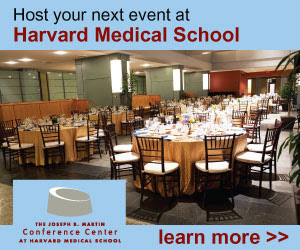 Posted by DANIELBLOOM at 8:44 PM