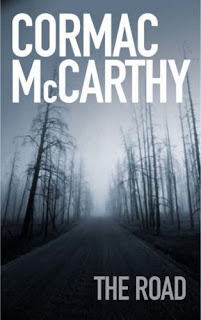 Some thoughts of the power and role of ''cli fi'' in modern literary and cinema culture: quoted from a commenter named ''Steven'' at TELEREAD on August 5, 2015:

''One might argue that dystopianism was more natural to “Cli-Fi” simply because few would write about a climate that was pleasant, balanced, and stable. So there’s a natural tendency there towards dystopia, although I can think of exceptions (such as Kim Stanley Robinson’s Mars series is among the first that comes to mind).''