And in taking on this subject, Liggett established himself as the latest practitioner of a booming literary genre: climate fiction, or cli-fi, which focuses on ...

''Running out of daylight'' 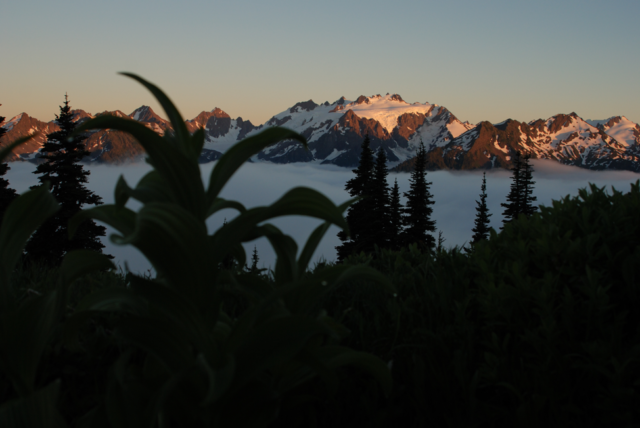