THE Cli-Fi REPORT at WWW.cli-fi.net 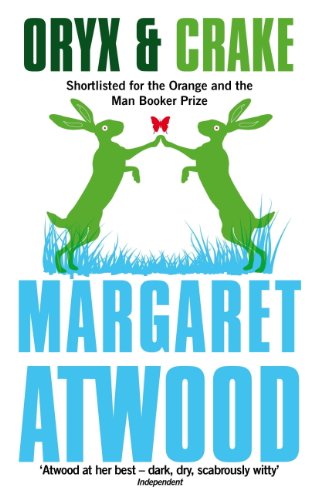 Hey everyone, there’s a new, exciting genre in town – Cli-fi.  Or – Climate change novels. Well, it’s not actually all that new. Authors have been writing in this genre, they just didn’t know it. Why? Because books with climate based themes have been shoved into the Dystopian or Post Apocalyptic pile. However, last year Cli-fi came into its own with Amazon giving it a separate category. 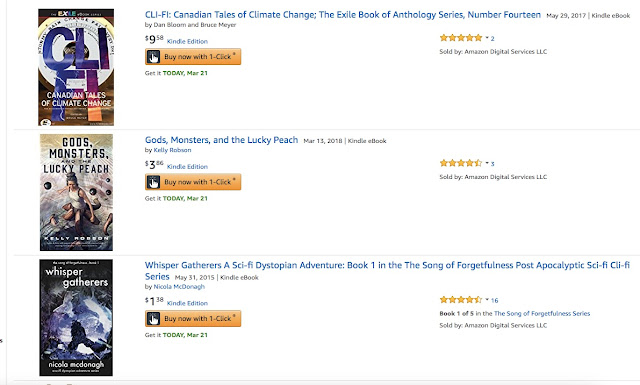 When I found out about this I thought my Song of Forgetfulness Sci-fi/Dystopian series may be in the wrong category. Apparently I’m not alone. Margaret Atwood’s  The Year of the Flood and Oryx and Crake, and Ian McEwan’s novel Solar, are clearly cli-fi, yet lumped into Sci-fi and dystopian. According to an article in The Guardian, the Cli-fi genre has been around for some time, possibly as early as 2003. You can read the full article here:
https://www.theguardian.com/books/2013/may/31/global-warning-rise-cli-fi

Until I read about Cli-fi in a post by Lisa Rowan, I’d never heard of it. Stupid me!  I mean all of my books in The Song Forgetfulness series deal with climate change and the effects it has on future generations as they struggle to survive in a hostile world. As well as a host of other things too numerous to mention here. Kind of exactly the definition of this ‘new’ genre.  Well, now I know. You can read Lisa’s article here:
https://thewritelife.com/climate-fiction/?utm_source=The+Write+Life&utm_campaign=48836be01b-main_list_11_6_13_11_5_2013&utm_medium=email&utm_term=0_ae07a22b59-48836be01b-106451265&mc_cid=48836be01b&mc_eid=126bf35b6a


Despite Cli-fi ticking all the boxes for my books, it still isn’t a popular genre that readers go to when looking for environmental disaster books. Why hasn’t it taken off? My guess is because it is pooled with so many other genres, it gets lost amongst Sci-fi/YA/dystopian etc. A lot of authors seem to be using the term quite loosely, which again dilutes the purity of the genre and potential environmental messages within the novels.

With the world buckling under the strain of plastic waste, toxic gasses and melting poplar ice-caps, perhaps now is the time to promote this category to raise awareness of global warming and the fragility of our beautiful planet. So, why not go and buy some Ci-fi books and help this newish genre to become more popular.

If you want to have a look at my work and decide if it is indeed – Cli-fi – check out my prequel to The Song of Forgetfulness Series – The Chronicles of Mayer. 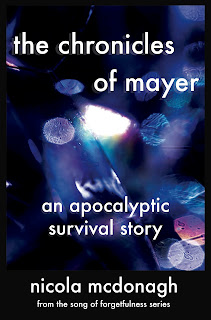