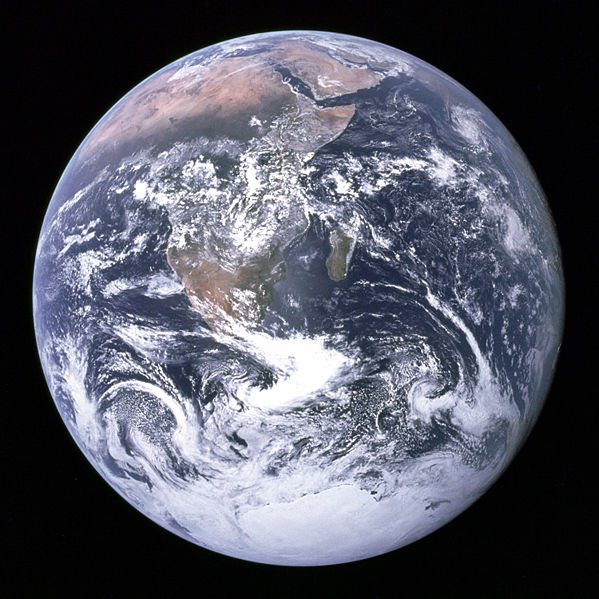 Rori Shay's first book, 'Elected' is a YA sci-fi/cli-fi hybrid novel, part of a projected trilogy
she is writing, and it's being
followed up with a second book, 'Suspected" due out this month.

In a recent interview with
this blog, debut novelist Shay, 36, was kind enough to take some
time out from her busy life and answer a few of our questions.

A 36-year-old East Coast native, Shay now lives in the Pacific
Northwest with her husband and two children. "Elected," was released
in April 2014 and is
her first published work. she said.

"I was raised in New Jersey and ended up in Maryland for an undergrad
degree in business and public relations from the University of
Maryland," Shay told this reporter. "'Elected' is out in major
bookstores now, and 'Suspected' goes up for pre-sale as a Kickstarter
by Silence in the Library Publishing on Febraury 16. Then it gets
published across all retails on April 22, which is 'Earth Day'. Each of
my books releases on 'Earth Day', each subsequent year. 'Perfected', the
third book in the series, is what I'm currently writing."

The stories Shay tells? It's a never-ending story, three novels in all, but it goes
something like this.

"The novels are about an 18 yr old girl who takes over her country's
presidency in the year 2185 after the world is devastated by an
eco-crisis," she said. "However, she has to masquerade as a boy
(Mulan-style) to do so. Thus, 'The Elected Series' is about the
environment, but it also delves into issues such as gender, tolerance,
and equality."

When I asked why she chose the year 2185 to set the story in, Shay replied:

''The year worked out for my timeline. I had the
eco-crisis occurring around 2100. Then four 'Accords' are signed by
countries around the world as a way to stop the spread of the
environmental damage. One of the Accords stipulates that a family
takes each country's presidential role for 100 years, turning over the
presidency to each ruler's first-born male when he turns 18. The
Accord was supposed to guarantee stability. And for the 'Elected'
story's timeline, I needed about 85 years of the first presidential
family's reign to have passed."

The "Elected" series is
a dystopiana, and there is
also a romantic storyline -- and a unique one since the love
triangle involves a male and female character who are both interested in a
female character.

When asked how she came up with that particular theme of a
love triangle and gay identity, Shay replied:

''I wanted to focus on gender issues and what tolerance and
homosexuality would look like in the future. I thought it would be a
pretty complicated topic, considering that in this future society
women are asked to focus on pregnancy as a way to increase the world's
vastly diminished population. However, couple that need with a society
that has tolerance for whom people love (gay/straight/whatever), the
idea of marriage and duty is complex.'

As far as how to shelve the books or which genre to put them in, Shay
said she likes the cli-fi term and
considers 'Elected' as part of that new category.

"At the same time, I think 'Elected' is also a subset of sci-fi. So
it's some of both," she said.

The idea for the series came to Shay in 2011, when she was on
maternity leave with her first child.

When we asked her what kind of
world she hopes to leave to her
children and grandchildren in terms of
leaving a legacy of these books, she had a good answer.

"My husband and I have two children now, Both of the first two books'
first drafts were written while on maternity leave with my kids. The
third -- well, I just have to find time to fit that in while also
maintaining a full-time job. I want to be optimistic about the future,
but I do think Earth will be greatly affected by climate change,
pollution, etc in the future. It's impossible to maintain the rate of
harm humans are doing to the planet, the depletion of natural
resources, etc, without the earth becoming damaged in some way. I
think that at some point in the future, there will be a catastrophic
environmental event, and it'll force us to take preservation of the
environment much more seriously. However, I don't think that event
will happen in our lifetime or even in our children or grandchildren's
lifetime. I think it'll be years and years from now. I just hate that
we can be helping prevent it for our descendantsin that far way future
now, and we're not doing enough. One of the reasons I wrote 'Elected'
is to shed some light on the topic of environmental preservation."