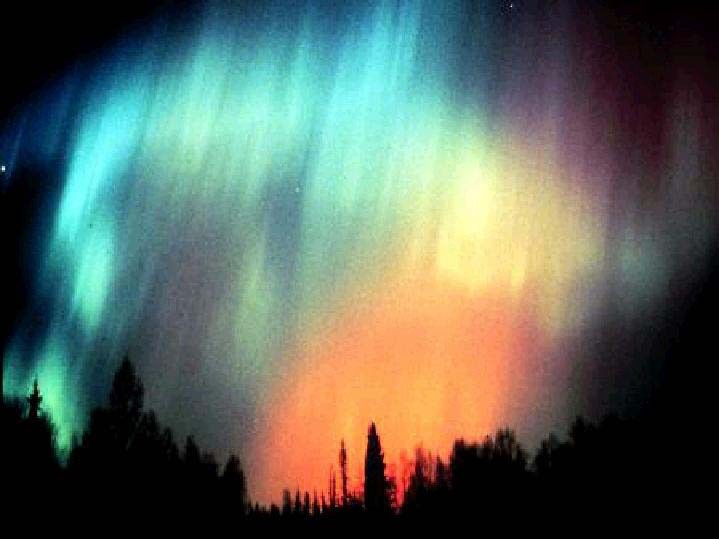 The Minister of the Interior stood in the middle of the room, assessing three suits laid over a chair. One was a pale morning-sky blue; the next tan, of light material, intended for these terrible summers; the last a heavy worsted English three-piece, gray, for state visits. They were slung across one another every which way, three corpses in a pile. The rest of the marbled room—his wife had liked to call it the “salon”—was in boxes, labelled, optimistically, with a forwarding address. Within the hour, efficient young Ari would drive the Minister to the airport, and from there—all being well—he would leave to join his wife and children in Paris. The car would not be a minute out of the driveway, he knew, before the household staff fell on these boxes like wild beasts upon carrion. The Minister of the Interior rubbed the trouser leg of the gray between his fingers. He was at least fortunate that the most significant painting in the house happened also to be the smallest: a van der Neer miniature, which, in its mix of light and water, reminded him oddly of his own ancestral village. It fit easily into his suit bag, wrapped in a pillowcase. Everything else one must resign oneself to losing: pictures, clothes, statues, the piano—even the books.
“So it goes,” the philosophical Minister said out loud, surprising himself—it was a sentence from a previous existence. “So it goes.” Without furniture, without curtains, his voice rose unimpeded to the ceiling, as in a church.
“You call me, sir?”
Elena stood in the doorway, more bent over than he’d ever seen her.
“Call? No . . . no.”
She seemed not to hear him. Her eyes had taken on an uncomprehending glaze, open yet unseeing. It was the same look the Minister had noted in all those portraits of heroic peasants presently stacked against the wall.
“Difficult days, Lele,” the Minister said, picking up the light blue, trying not to be discouraged by its creases. “Difficult days.”
Elena twisted her apron in her hands. Her children, he knew, lived by the sea with their children. All along the coast the cell-phone network had been obliterated.
“God is powerful,” she said, and bowed her head. Then: “God sent this wind.”
The Minister sighed but did not correct her. They were from the same village originally, distant cousins—she had a great-uncle with his mother’s surname. He appreciated her simplicity. She had done much for his children over the years, and for him, always with this same pious sincerity, which was, to the Minister, as much a memento of his village as the woven reed baskets and brightly colored shawls of his childhood. But why bend so deeply, as if she were the only one suffering?
“If it were only the wind!” the Minister said, tilting his head to look through the missing skylight. “We had measures in place for wind. It’s not true that we were unprepared. That is a wicked lie of the foreign press.” He pointed at a lemon tree, horizontal and broken outside the window. “The combination of the wind and the water. In the end, this is what proved so difficult. As I understand it, most of the deaths in the south were drownings, in fact.” 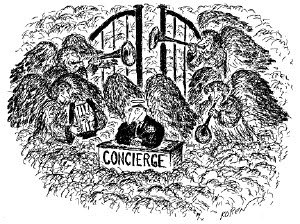 COPYRIGHT THE NEW YORKER 2014
Posted by DANIELBLOOM at 3:49 AM