Is the CIA looking into the idea of climate refuges for climate refugees in the distant future when we all might be living in POLAR CITIES? 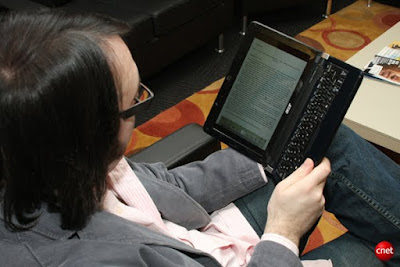 Is the CIA and the Homeland Security Dept and other security agencies around the world looking into the idea of climate refuges for climate refugees in the distant future, when it's MAD MAX meets THE ROAD? Inquiring minds want to know.

My sources in the ''polar cities project '' community worldwide tell me:

1) Sure, the CIA is looking at mass migration scenarios and their potential to
destabilize various countries. In fact, though we haven't read it (and it's
probably classified so we can't), we're willing to bet that their latest
estimate, which prompted the NY Times article in August [and the blog post on Andrew Revkin's very good DOT EARTH blog there] deals with that subject among others.

2) CIA estimates do not attempt to look more than about 20-30 years into
the future.

1)
the variables are so enormous that one
can't really reliably predict events beyond 20 years or so;

and 2)
even if
you could, the policy-makers who are the "customers" for CIA estimates are
mostly elected officials who could "give a damn" (unfortunately) about
what's going to happen 20-30 years hence, because they will be long out of
office by then. And it's not just the politicians. It's the public in our
democracy. Do they REALLY care about the impact of climate change 30 years
down the road. They do not. That's why we do not think that we will react as a species until it's already upon us and it will take 1-3
centuries to reverse.
Posted by DANIELBLOOM at 7:53 AM